How to solve the problem of rust stains on electric scissors

Why does the blade of electric ACSR Cable Cutters rust? […]

Why does the blade of electric ACSR Cable Cutters rust? When brown rust spots (spots) appear on the steel surface, people are surprised: "Steel does not rust, and rust is not steel. It may be a problem with steel. ".

In fact, this is a one-sided misconception of a lack of understanding of steel. The material of the air shear head will rust under certain conditions. It has the ability to resist atmospheric oxidation—that is, non-corrosion, but also has the ability to corrode in media containing acid, alkali, and salt—that is, corrosion resistance. However, the size of its corrosion resistance varies with the chemical composition of the steel itself, the state of mutual addition, the use conditions and the type of environmental media.

For example, 304 steel has excellent anti-corrosion ability in a dry and clean atmosphere, but when it is moved to the seaside area, it will quickly rust in sea fog containing a lot of salt; while 316 steel performs well . Therefore, it is not any kind of stainless steel, which is corrosion-resistant and does not rust in any environment. 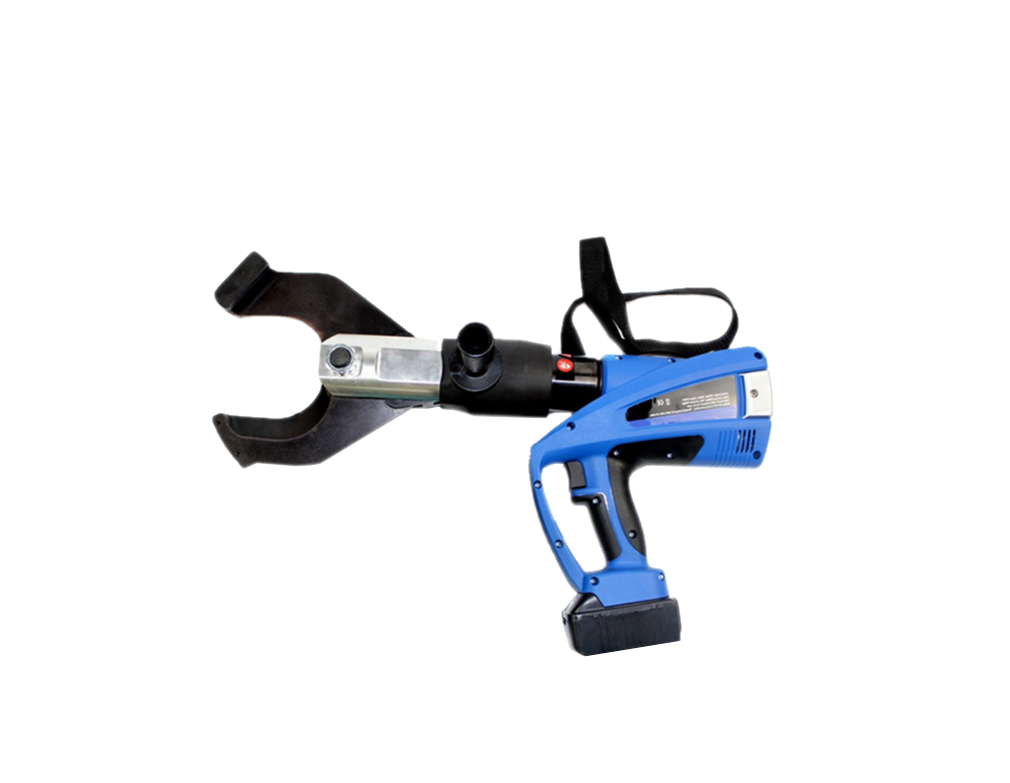 Rust stains on the blades of electric scissors are as follows:
1. The surface of the blade of the electric scissors adheres to the organic juice (such as melon, vegetable, noodle soup, sputum, etc.), which forms organic acid in the presence of water and oxygen, and the organic acid will corrode the metal surface for a long time.
2. The surface of the electric shear head has accumulated dust containing other metal elements or attachments of foreign metal particles. In the humid air, the condensed water between the attachments and the steel connects the two into a micro battery, causing Electrochemical reaction destroys the protective film, which is called electrochemical corrosion.
3. The surface of the blade of the electric scissors contains acid, alkali, and salt substances (such as alkaline water and lime water splashing on the decoration wall), causing local corrosion.