The cable cutter is a professional cutter used to cut c […] 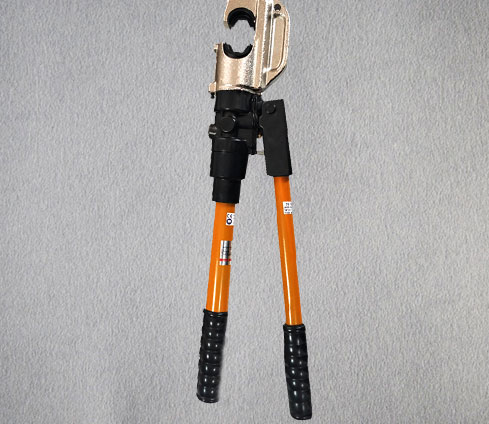 Compared with other cutting pliers, the electric cable cutter looks simpler. You only have to press the cutting button after pressing the power switch. The scissors will operate automatically, and automatically cut the cable according to the size of the scissors opening. Electric cable cutters are widely used in industrial production such as high-pressure PE, IV cables, network cables, seaports, power engineering, steel, shipbuilding, and petrochemical equipment.