Wire strippers are one of the commonly used tools for i […] 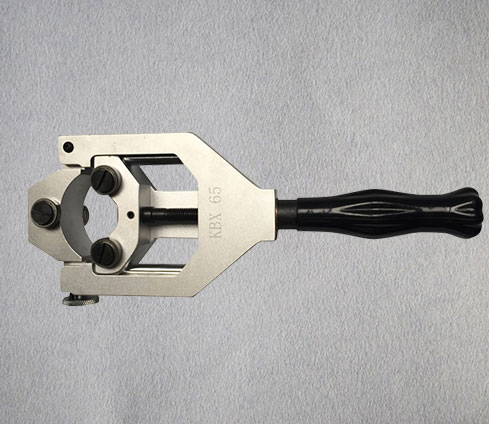 1.Clean the rusty area on the knife edge with rust remover, and put some lubricating oil on the shaft to ensure that the pliers can be used normally. If there is damage or other problems, carry out corresponding repairs.